Choose a water wise indigenous lawn for your region 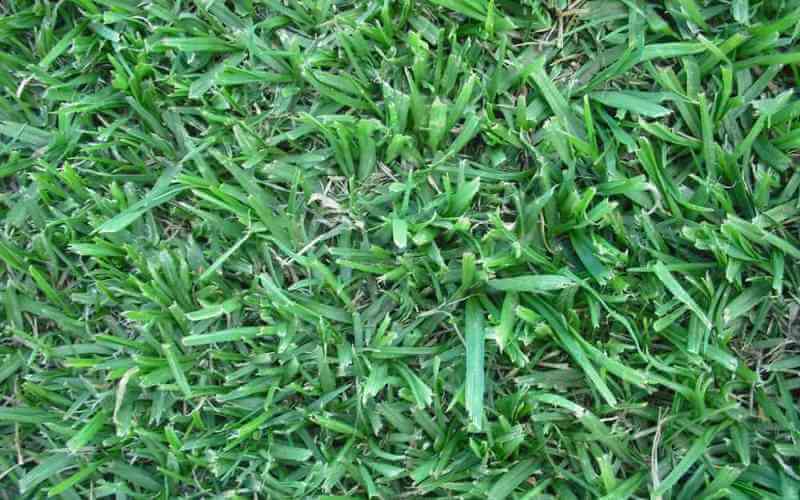 For those that live in areas with water restrictions or you feel guilty about watering your lawn, choosing the right landscaping and grass is the way to go. If you are considering replacing your lawn, select indigenous and drought tolerant grass. Look for one that is suited for your region as it will need less water and look its best. Warm season grasses are more water wise as they become dormant in the winter, so they do not need to be watered during dormancy. Spring time is the ideal time to replace your lawn to an indigenous lawn.

Kikuyu is the most popular and sought after choice of grass in South Africa which spreads quickly and is hard wearing. It enjoys the sun and can flourish in semi shade if allowed to grow longer. Kikuyu is at its best when it is cut to about 4cm in height. Kikuyu is predominantly grown in Gauteng, North West, Limpopo, the Western, eastern and Northern Cape.

Buffalo grass can only be gown from plugs as it does not produce seed. Buffalo grass is a relatively drought tolerant and coarse textured grass. Buffalo is predominantly grown in Mpumalanga, Limpopo and along the coastal belt.

Berea is an indigenous grass that has broad leaves forming a dense carpet and is relatively drought resistant. It is great for growing in shady areas but does not enjoy the frost, so leave to grown in the winter months. Lm Berea is predominantly grown in Kwazulu Natal, Gauteng, and the North West.

Bermuda requires half as much water as Kikuyu to survive. Bermuda grass is a fine textured grass that requires little maintenance and makes a quick recover after the dormancy of the winter months. Bermuda is an indigenous grass that is found all over South Africa.

Drought tolerant grasses are far more water wise as they become dormant in the winter months. Go indigenous with your lawn and save time and money and protect the environment from alien species. Ask your local nursery which lawn is suited for your region and watch your lawn flourish. All lawns enjoy topdressing and aeration and that includes indigenous grasses.

← Create a healthy lawn and reduce the need for fertiliser. Watering your lawn? Keep water wise with these great tips →

WhatsApp us if you need your lawn beautified !